Make CVD Part of your Future 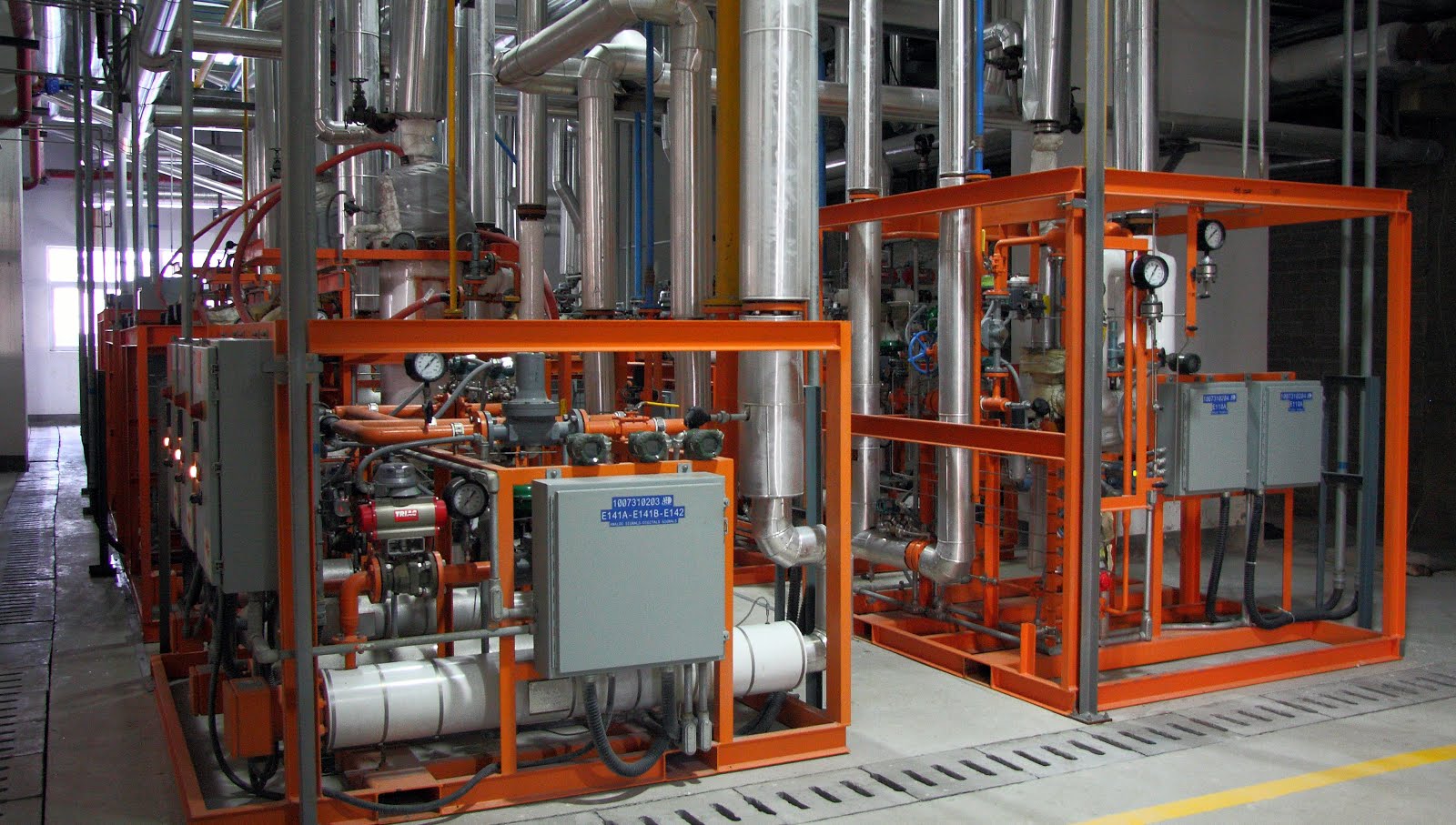 Glass manufacturers began to use CVD for online coatings in the 1960’s. Pilkington was the first to develop a marketable product, Reflectafloat. Over the lifetime of the product, it was made in both the tin bath and the lehr. Reflectafloat is a reflective product that doesn’t have Low-E properties; it is still used in developing glass markets. Pilkington licensed the Reflectafloat technology to some of their float bath licensees but never made it widely available.


Stewart Engineers was founded and committed to developing CVD so independent glass manufacturers could have access to the technology. With a concerted effort from the entire engineering staff, Stewart Engineers commissioned its first CVD system in 2005. Pilkington and AGC continued development of new CVD coatings, and then in 2006, Pilkington was acquired by Nippon Sheet Glass (later known as NSG). Stewart Engineers, NSG, and AGC all continued with CVD development in the 2000’s with Stewart having the most significant gains by percentage and the others by scale.